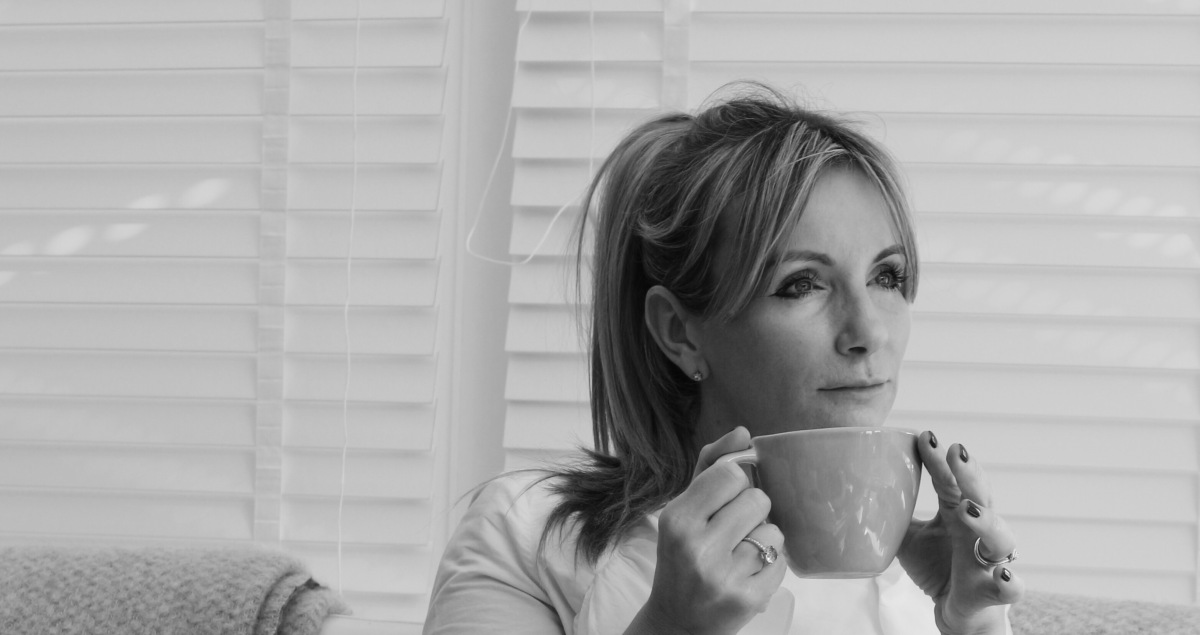 I’m almost a little embarrassed to admit this, but when I started blogging, I genuinely thought that I could be the parent of teens equivalent to the Unmumsy Mum. I know. Hilarious! You can all have a good giggle at my expense! Oh, Helen, how much you had to learn. Lesson one is that you have to be quite funny for a start.

Oh, I tried. I really tried. Goodness, the abundance of material of having three teens. The attitude, the drama (boy the drama), the banter, the teen-speak, the attitude (oh, did I already mention that?). But, seriously, a hell of a lot of funny stuff right there for me to pop into some word format of around 500 to make a blog post. And I tried. All my posts had that exasperated parent aspect to them: wafts of fake tan filling the house, doors being slammed, me being a constant source of annoyance. My readers responded. They laughed. They worried even more about the upcoming teen years. There were comments of concern for their smalls. But overall, there was a fondness to the humour. Ever so slightly jesting whilst trying to show my readers (and my children!) that I did, in fact, love them really!

And then one day something changed. The real side of having teenagers started to make an appearance within the house. Their humility, their real need for a mother that wasn’t constantly looking for the funny in everything they did. There was a need for me to be their mum and to stop showcasing their faults. They demanded a respect that I was only more than willing to give. They didn’t ask outright but the comments were made, the behaviour read and the humour stopped. Just Saying Mum started writing from the heart.

I read a long while back, when I first started blogging, that you have to keep writing and writing. Eventually, you will find your voice. I don’t want to say niche here as I’m not sure I want to pop myself into a niche as a such but it suffices to say that when I write now the posts are easier. I’m at ease with what I want to say. There’s no overthinking, no trying to make something sound funny. If I was really honest with myself I probably wasn’t naturally humorous – ouch!

And I’m happier with my blogging now. I’m who I want to be. Entering the world of blogging is very much like being at school. You think you know who you want to be friends with. In with the funny bunch, the cool bunch even if you know it’s not you. You try, probably too hard, to fit in.

This leads me to a lesson I learnt this week from the Head Girl at my daughter’s school. At prize-giving this week, as she gave her final speech to parents and students, she reflected on her 7 years at the school proclaiming that yes she was the smiliest, happiest girl at school. Admitting that she was happy mostly because she was not in with the cool gang. She encouraged the younger students to find their natural friendship group as they too would always be able to smile. Don’t try to be someone you’re not was her message. What a girl. What insight at such a young age. Her huge smile and earnestness will really stay with me. We could all do with staying a little truer to ourselves sometimes don’t you think?

So, I guess what I’m really saying, as I’m not saying there’s a cool group of bloggers versus an uncool but, as a blogger, find your voice, your true voice and stick to it. Don’t try to be the writer you’re not. Writing then becomes easier and your posts a little more you and let’s face it no one else is you so go be you with pride. I’m dedicating this post to Alice (Head Girl) and am happy to admit that at my age I am accepting of the fact that I’m able to learn lessons from those a whole lot younger than me  – just saying!